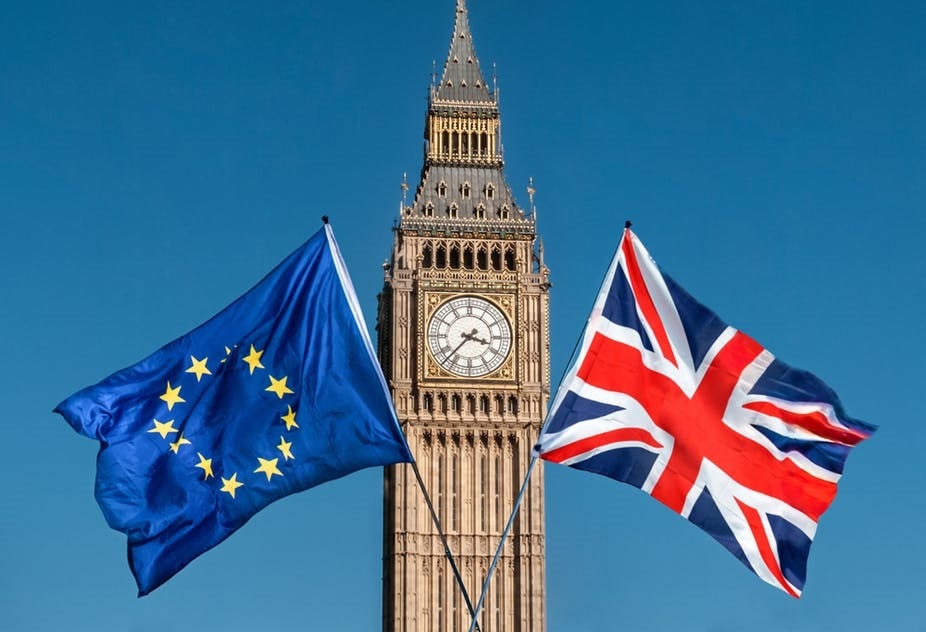 Brexit In Name Only - For Now

As the clock strikes 11 p.m. in London (midnight in Brussels) on January 31, 2020, the United Kingdom (U.K.) will end its 47-year membership in the European Union (E.U.) when the U.K.’s withdrawal from the E.U., known as Brexit, becomes official. There will be little fanfare at E.U. parliament in Brussels, however, or at the Houses of Parliament in London. Aside from the E.U. Parliament building taking down its Union Jack flags and some pro-Brexit supporters celebrating in London, there will be little immediate change.

“We anticipate that today’s Brexit itself will have little impact, as it merely marks the start of a longer transition period,” said LPL Financial Chief Investment Strategist, John Lynch. “It seems likely there will be either a delay or, at least, a partial agreement by year-end, but even in the absence of this, we believe the U.K.’s exit from the E.U. is unlikely to meaningfully disrupt global economic growth or global equity markets.”

The U.K. enters the 11-month transition period without any real change likely to take place until after 2021 begins. During the transition, all rules of E.U. membership, such as free trade and freedom of movement, will continue to apply. The transition period will allow U.K. and E.U. negotiators time to come to agreement on the terms of the U.K.’s future relationship with the E.U., which will then determine what will actually change after the transition ends.

British Prime Minister Boris Johnson has insisted there won’t be any extension past December 2020, but the European Commission has warned that working within such a tight schedule will be very difficult. If no agreement is reached by year-end, the U.K again faces the prospect of an economically damaging “Hard Brexit,” where it would default to World Trade Organization rules, including the introduction of trade tariffs, something all parties appear keen to avoid.

As shown in the LPL Chart of the Day the British pound has recovered since the summer of 2019, when the prospect of a “Hard Brexit” seemed more plausible, though the currency has traded within a narrow range versus the U.S. dollar so far in 2020.

We continue to prefer a slight underweight to international developed stocks, but we’re monitoring the situation in Europe closely for signs of improvement that may occur due to easing of geopolitical concerns, such as Brexit and other factors.

The opinions voiced in this material are for general information only and are not intended to provide specific advice or recommendations for any individual security. To determine which investment(s) may be appropriate for you, consult your financial professional prior to investing. The economic forecasts set forth in this material may not develop as predicted.

All indexes are unmanaged and cannot be invested into directly. Unmanaged index returns do not reflect fees, expenses, or sales charges. Index performance is not indicative of the performance of any investment. All performance referenced is historical and is no guarantee of future results.

Investing involves risks including possible loss of principal. No investment strategy or risk management technique can guarantee return or eliminate risk in all market environments.